10 FACTS from THE HISTORY of RESIDENTIAL HEATING 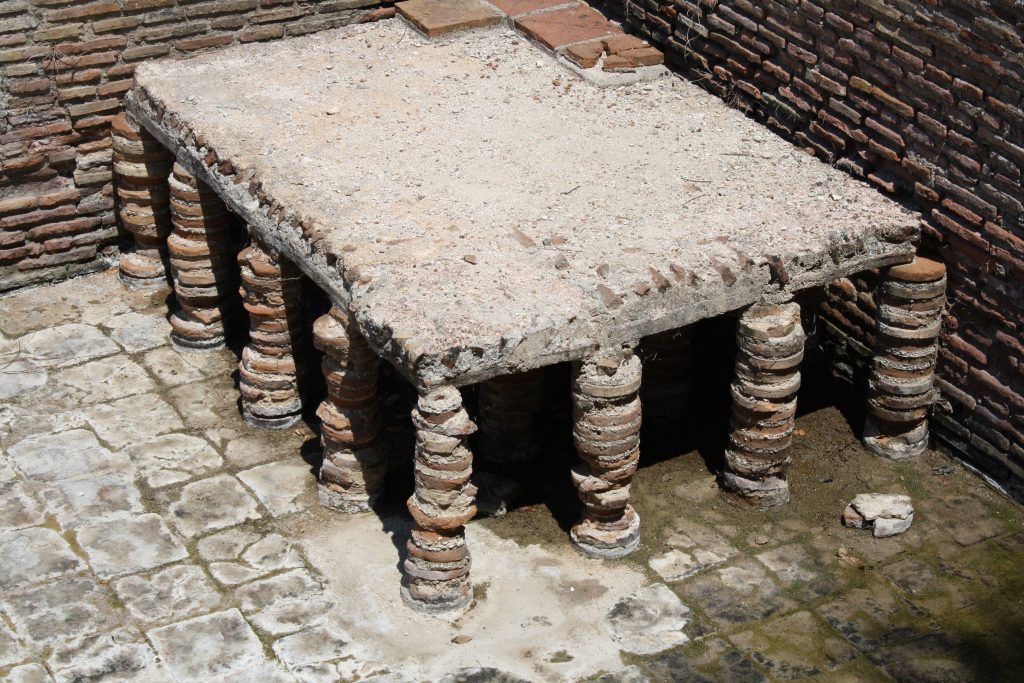 10 FACTS from THE HISTORY of RESIDENTIAL HEATING

It’s always fascinating to take a look back at where we’ve come from – and to see how far we have grown from those humble origins. Of course, if we happen to be talking about technology developed by the Ancient Romans, it may be humbling to realize just how closely some of our modern systems still resemble those of primitive cultures. This week we bring you part one in a short series about The History of Residential Heating. Enjoy!

♦ Ancient Roman technology for radiant heating systems was remarkably effective; especially considering the early age in our history. It was also very costly to implement. For that reason, it was used almost exclusively to heat public bathhouses and the homes of wealthy elites.

Be sure to watch for Part 2 in our next blog!

For all your HVAC needs, contact Hometown Comfort Heating &  Cooling.

We love helping our customers live as comfortably as possible. We can take care of all your heating and cooling needs, as well as help you restore your home’s air quality to it’s clean, healthy best. Contact our friendly, helpful team at Hometown Comfort today at (615) 240-7056. We look forward to serving you!

Your hometown solution for dependable comfort!